The Moon goes through 8 total phases in its 29.53 days of cycle where each individual phase correspond to a moon age period and a moon cycle fraction.

A second full moon in one calendar month is usually called a blue moon and this occurs approximately every 3 years.

A supermoon or Super Pink Moon takes place when moon's orbit is at its closest to the Earth. Supermoon take place each year between March and May. 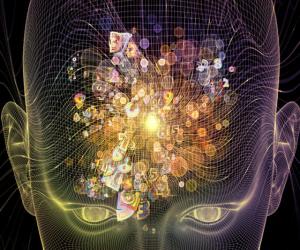