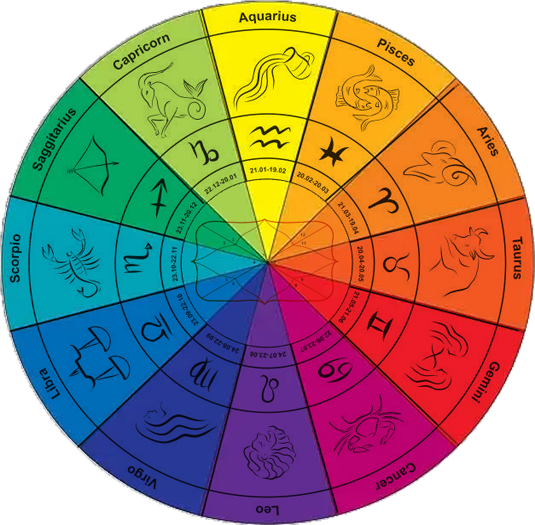 Numbers are a simple way of understanding many facts of life. Ashtakavarga charts are an easy way to understand a horoscope. Simply look at the numbers and you will know a great deal about the person. This is not numerology but part of Astrology. A quantitative way of assessing your possibilities in life. The aim of this Knol is to let you know in how many ways you can use the Ashtakavarga chart. Believe me; I am going to discuss only the simple methods that even a novice in Astrology can easily understand.

In most of the computer generated horoscope you may have seen a set of charts with 12 numbers in each of them. Normally we are used to seeing the names of planets (Grahas) instead we see either 2 digit numbers in 1 chart and single digit numbers in many other charts. So what are these numbers? Is this some kind of a numerical way of understanding our life? Yes it is.

This is what the ancient masters of Astrology have often used while reading a chart and Maharshi Parasara calls it that part of Astrology that is more dependable and that which never fails. In fact these charts were used along with the other charts with planets in them, combining them seem to make a horoscope reading more reliable.

Rahu and Ketu do not have separate Ashtakavarga charts as they are shadow planets. So you will have 7 plus 1 and that makes it 8.Most people have no idea that it is one of the very useful information available in their horoscope.

Many Astrologers ignore these valuable charts mainly because they do not have proper understanding of what they mean.

For thousands of years the horoscope was cast manually and preparing these charts is tedious and hence the Astrologers did not have the patience to work out the Ashtakavarga charts. Since the Astrologer rarely uses them the clients may think that they are less important. What do these numbers represent?

The aim of this article is to let you know in how many ways you can use the Ashtakavarga chart. Believe me; I am going to discuss only the simple methods that even a novice in Astrology can easily understand.

First thing that you got to do is put the Ascendant (Lagna) mark on the Sarva-Ashtakavarga chart. Some computer printouts have the houses numbered already. In case it is not, you will have to number the Lagna as 1, and the next house as 2 and so on until you reach 12. You will have number them in clock-wise direction as we normally do in all the charts.

The 2nd thing that you need to do is note down the highest and the lowest number in the Sarva-Ashtakavarga. I prefer rounding up the greatest number with a green ink pen and the least with a read ink pen so that they stand out from the rest. Note down the house number it corresponds to.

In the following Sarvashtakavarga Chart we see the 9th house has the lowest score. That means the weakest area is more likely to be the 9th house and its matters. From the 9th house several important things pertaining to luck can be known but the 9th house primarily deals with father, the head of the family. 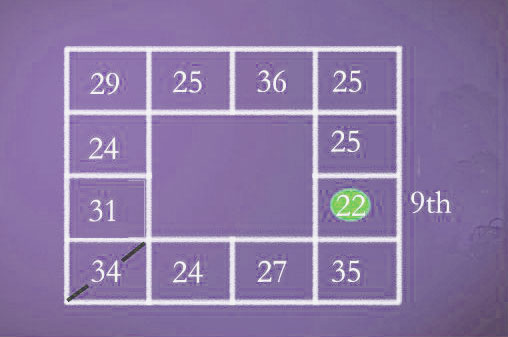 This person lost her father when she was just about 1 ½ years old. Her mother, she and her sister had to fight it out for close to 20 years and despite all odds they made it. Her mother did not remarry. Does this mean that we have found a simple way of understanding Astrology? 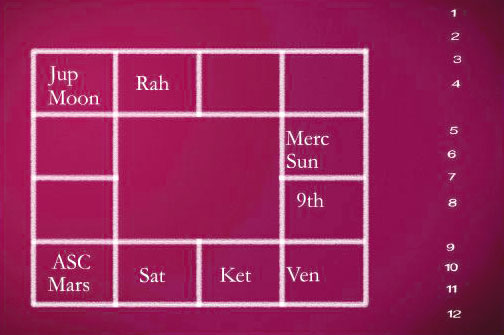 Please note that the above chart is the Bhava Chart, not the Rasi Chart. In this chart you note the following:

The Sarvashtakavarga chart or other ashtakavarga charts are not be used separately for reaching a conclusion. Other planetary positions and influence must also indicate problems related to father. However the Sarva-ashtakavarga is the 1stpointer. Once that is understood you need to further investigate the house under question from several other angles. One sparrow does not make summer is the golden advice in Astrology. A beginner in Astrology will hastily conclude as soon as he or she notes down just 1 combination supporting a clue.

What else can be known from the Sarva-Ashtakavarga?

In the Sarva-Ashtakavarga we need to first understand the following:

Please bear in mind that if you total all the points in the 12 houses you will get 337. If you get anything more or less than that, it means that there is something wrong with the calculations.

If the number in the 1st house has a low score and if it is less than 25 then it means that the person cannot do his work or karma (purpose of life) without the support of others. He needs somebody to be with him all the time. These are the people who need partners. They need to wear the proper gems, do the remedies, and use the knowledge available through scientific Astrology.

If the Lagna (1st house) has a very high score then such a person will love to work alone. If it is very high the person is likely to have high ego levels and yet ideally capable of taking correct decisions without the help of others. Most of these people are successful provided other planetary positions are promising.

Similarly if the 12thhouse has a low score it is considered good because opportunities for loss or expense is likely to be fewer than it is for others around them. If the 12th house has the lowest number then it means that the person may be a miser or does not have the mind and opportunity to spend money.

If the points in the 12th house are greater than what is there on the 11th house then it means you spend more than you earn and this may lead you into a debt trap if a good Astrologer does not warn you of this possibility. Many people uselessly argue that only if they have the money they can spend. In today's world of borrowing from banks and other people even without real income you can spend and soon into trouble.

With regard to wealth the Sarva-ashtakavarga should be used in the following manner. If the following 4 conditions are met with in any horoscope then such a person will easily accumulate wealth. Before you begin to check out your horoscope first note down the values in 1st, 10th house, 11th house and the 12th house. 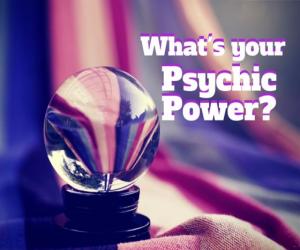 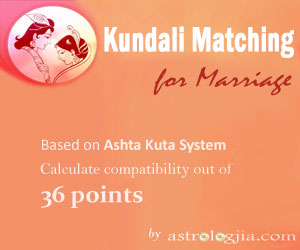