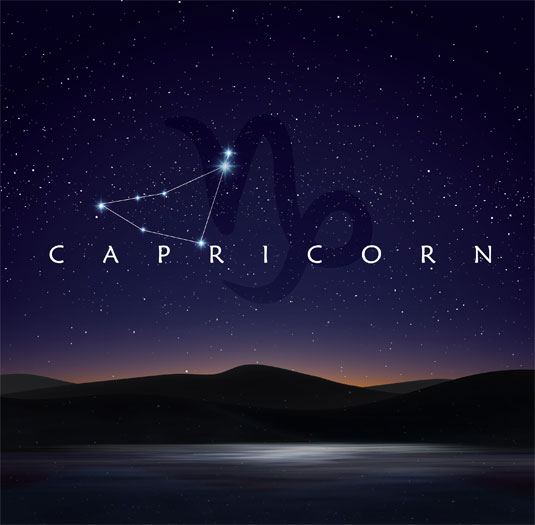 The mythical representation in Capricorn Constellation is a creature which is partially a fish and a goat. Its Latin word indicates a male-goat having horns but the credit of identifying it first, goes to Ptolemy, the Greek astronomer. Other cultures and civilizations such as Sumerian and Babylonian were not unaware of this constellation either and while the Sumerians named it as Suhur-mash-sha, "god-Ea" was the name given to it by Babylonians. The difference lies in identification of the animal as the former saw it as a combo of goat and fish the latter said it is a human body above and a fish below. However, Greeks did an even different nomenclature of this Capricorn constellation and called it Aegoceros.

As per the Greek folklore in this regard, Zeus and rest of the gods were assisted by Pan, the Greek god of flocks and shepherds, in winning against Titans. In order to protect himself from the attack of a monster named Typhon, Pan had to hide in river Nile and change his appearance into a goat so as to be unidentified. Further, he changed the body below waist into a fish so that he is completely out of reach of this mammoth animal. Greek mythology refers to another story according to which when Zeus was a newborn, a goat called Amalthea took care of him. Studying mythology of various civilizations and cultures, it can be concluded that most of them have identified formation of a goat in Capricorn Constellation.

Autumn is the time when Capricorn constellation appears in the northern hemisphere and as the time proceeds, observers get a clearer view of it by 1st September. Identified as Deneb Algedi, this happens to be a highly luminous star in Capricorn constellation having a magnitude of 2.8 and placed 38 light years distant from sun. Second most significant heavenly body in this constellation is Beta Capricorni which is a double-star and is placed at an angle of 20 degree west from the former. Amongst the two, one is called Debih which has 3.05 as magnitude and at a distance of 344 light-years while Beta 2 Capricorni has a magnitude of 6.09 and is 313 light-years far. There is one more double-star in this constellation identified as Alpha 1 and Alpha 2 Capricorni. Having magnitudes of 4.3 and 3.5 respectively, Alpha 1 places at nearly 700 light years while Alpha 2 is located at a distance of only 108 light years.

In order to locate Capricorn Constellation, an ideal way is to identify a bright star called Nashira. Nashira is placed 2 degrees of the first brightest star Daneb Algedi. Nashira has 3.69 as magnitude. Besides this, observers use another star Zeta Capricorni which is about six degrees south-west and is quite another shimmering star.

An important aspect worth mentioning here is that though "Capricorn" is the name given by astrological experts, it is called Capricornus in mythology symbolizing a sea goat. So it isn't surprising if we come across the term "Capricornus constellation" in place of "Capricorn Constellation"! 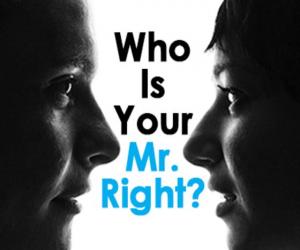 Who is your Mr. Right? 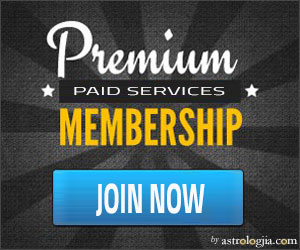